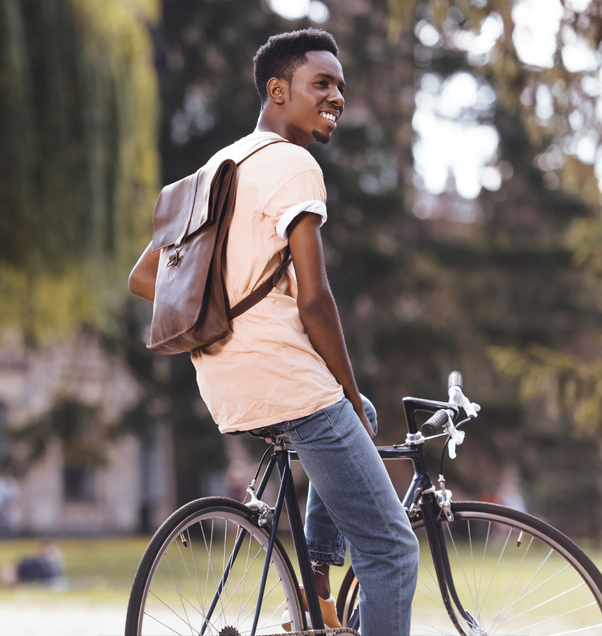 In compliance with the laws of South Carolina, out-of-state fees must be paid by any student who has not been domiciled in South Carolina for a period of twelve months prior to enrolling at Denmark Technical College with an intention of making a permanent home here.

The word “domicile” means a “person’s true, fixed, principal residence and place of habitation; it indicates the place where such a person intends to remain, and where such a person expects to return upon leaving without establishing a new domicile in another state.” A person may have only one legal domicile and is presumed to abandon automatically an old domicile upon establishing a new one. Housing at State Institutions shall be presumed not to be a place of principal residence, as residency in such housing is, by nature, temporary. An “independent person” for residency purposes, shall mean a person who is at least 18 years of age, whose predominant source of income is his or her own earnings of from employment, investments, or payments from trusts, grants, scholarships, loans, or payments of alimony or separate maintenance made pursuant to court order. A “dependent person” for residency purposes, shall mean one whose financial support is provided not through his own earnings or entitlements, but whose pre-dominant source of income or support is payments from a parent, spouse, or guardian and who qualifies as a dependent on the federal tax return of the parent, spouse or guardian. A “minor” shall mean a person who has not attained the age of 18 years.

Factors in Making a Determination of Residency

1. Persons domiciled in South Carolina for a period of at least 12 months for reasons of permanent employment with an intention of making a permanent home therein, and their dependents, may be considered eligible for instate rates.

2. Independent persons who reside in and have been domiciled in South Carolina for fewer than twelve months but who have full-time employment in the state, and their dependents, may be considered eligible for in-state rates.

1. A student shall not become eligible for in-state rates until the beginning of the next academic session after expiration of 12 months from date of domicile in this state.

2. Loss of eligibility for in-state rates shall end on the last day of the academic session in which the loss occurs.

3. Marriage to a South Carolina resident does not automatically make a student eligible for in-state rates. If at least 18 years of age, a married person may establish residency exclusive of the spouse’s status.

4. Becoming a full-time employee of a company or Industry based in the state may make a student eligible for in-state rates even though the residency requirement of 12 months has not been met.

5. Military personnel and their dependents may be considered eligible for in-state rates during the period of their assignment to duty in South Carolina.

6. Full-time faculty and administrative employees of South Carolina state college and their dependents are always eligible for in-state rates regardless of their place of residence.

7. Foreign students are presumed not to be in-state residents. They may qualify for in-state rates depending on the types of visas they possess or if they are the dependents of persons who have previously established residency.

Persons who gain domiciliary status improperly by making or presenting willful misrepresentations of facts shall be charged fees past due and unpaid at the out-of-state rate, plus interest at a rate of eight percent per annum, plus a penalty amounting to twenty-five percent of the out-of- state rate for one semester. Until these charges have been paid, no such student shall be allowed to receive transcripts or graduate from any state institution.

Proof of Eligibility for In-State Tuition

Positive steps which reflect intent to make South Carolina a permanent residence are vital in determining eligibility. All documentation requested by the Dean of Student Services must be furnished prior to making a determination for in-state rates or the student will automatically be required to pay out-of-state rates. Acceptable legal documents include the following: 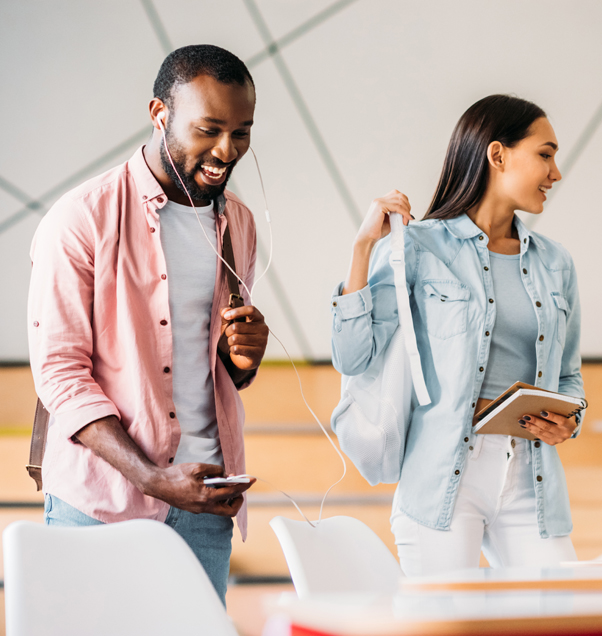