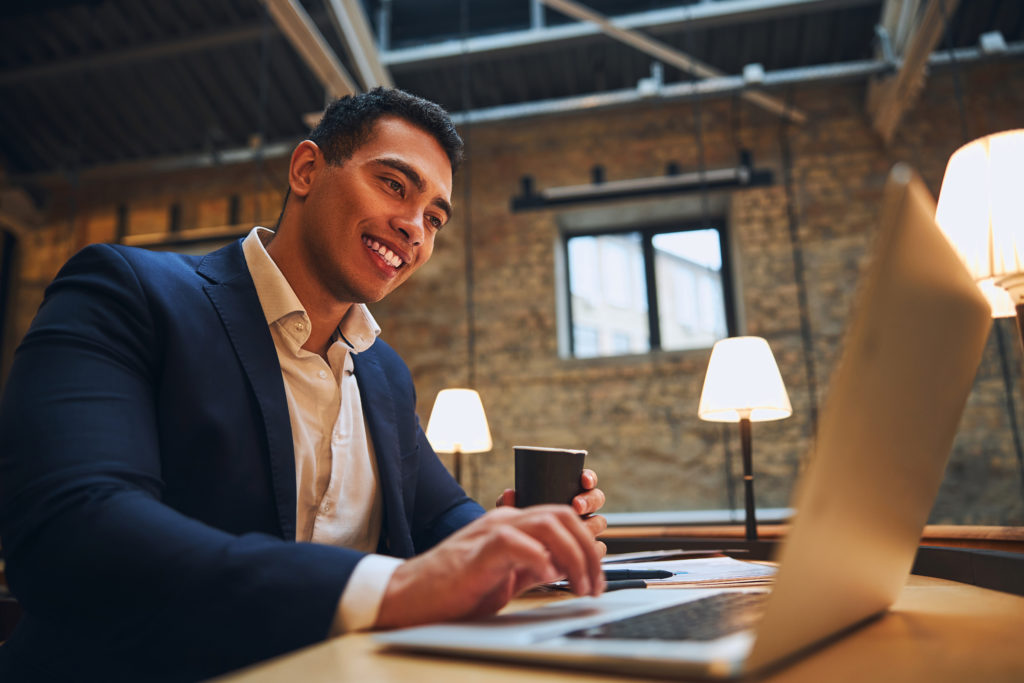 In May 2019, the median annual wages for computer programmers in the top industries in which they worked were as follows:

Take the next step

Get started on your future today.